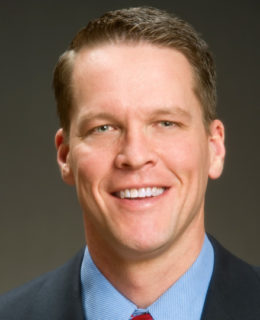 Cody Langbehn has more than 25 years of health care leadership experience.  Cody was most recently the vice president  and Montana regional director at PacificSource Health Plans.  He also served as CEO/Administrator at St. Luke’s Wood River Medical Center in Ketchum, Idaho.  Before that he served as the executive director of regional operations at Billings Clinic, and before that he was the CEO at Pioneer Medical Center in Big Timber.

Cody and his wife Lisa have two children and you can often find them out enjoying a wide variety of sports and outdoor activities such as fishing, hunting, skiing and golf. 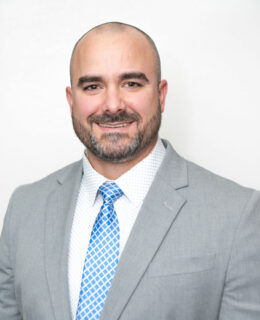 Robert (Rob) Hicks has been working in hospitals since his teenage years. Starting as a housekeeper and later becoming a supply manager, Rob developed a love and appreciation for all things “hospital.”

While working as a supply manager in a cardiac catheterization lab, Rob responded to a declining patient that survived the event. He decided at that point he wanted to gain more clinical expertise and went to nursing school at Mohave Community College in Arizona. During his early school years, he worked full time as a Registered Cardiovascular Invasive Specialist and started a family with his spouse.

Rob spent the last 12 years working as a procedural nurse in cardiac catheterization labs in Utah. The most recent eight years Hicks served as the Director of Critical Care services at Timpanogos Regional Hospital in Orem, Utah. Rob earned his Bachelor’s in Nursing and later a Master’s degree in Healthcare Management.

Rob is loyal to the success of his team and dedicates his profession to the ‘patient experience.’

Rob and his wife Jessica have four children Seth, Grace, Rebecca and Mitchell. They love the outdoors and spend their free time out exploring everything Central Montana has to offer. The Hicks feel blessed to be part of Lewistown and the CMMC family. 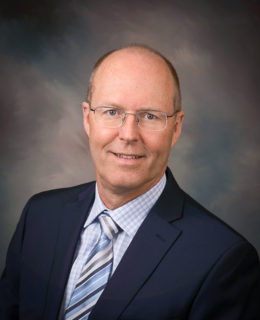 Rick Poss began his healthcare career in June 1984 as a registered Respiratory Therapist at the University of Iowa Hospitals and Clinics. There he achieved a solid clinical base with supervisory duties and responsibilities. In the fall of 1988 he accepted a position as a shift supervisor by the former Montana Deaconess Medical Center, currently Benefis East in Great Falls. In August of 1990, Rick and his wife Shelley moved to Lewistown where he started employment with CMMC as the department manager of Cardiopulmonary Care.

Over the years at CMMC Rick was given the opportunity to manage additional departments: Ambulance, Sleep Lab Services, Home Oxygen/Home Medical Equipment, Radiology, Maintenance, Dietary, Laundry and Environmental services. In the fall of 2017 Rick became the interim CEO of Wheatland Memorial Healthcare in Harlowton. His current positions are Director of Ancillary Services for CMMC and interim CEO of Wheatland Memorial Healthcare.

Rick and his wife Shelley have three children.

Abbey is an area native, growing up in the Grass Range area.  After receiving her Bachelors degree in Microbiology from Montana State University,  Abbey moved to Denver CO to acquire her certification in Medical Laboratory Science from the Colorado Center for Medical Laboratory Science.  After graduating and obtaining her certification, she settled in the Denver area for about 7 years enjoying all that it had to offer including golfing, hiking, fishing and visiting breweries!  She worked in the Laboratory as a Generalist and then as a Microbiologist and Point of Care Specialist at Presbyterian/St. Lukes Medical Center. During her last two years in Denver she served Cancer patients in the Apheresis realm, learning about bedside care while still utilizing her Laboratory background.  After moving back to Lewistown, Abbey spent the next 6 years managing the CMMC laboratory. She currently enjoys learning about Risk Management and Compliance in the ever changing healthcare field.

When she is not working she enjoys spending time with her family and exploring Montana and all the beauty it offers. Abbey and her husband Eric have two kids and feel blessed to live in Lewistown. She looks forward to helping Lewistown and CMMC prosper. 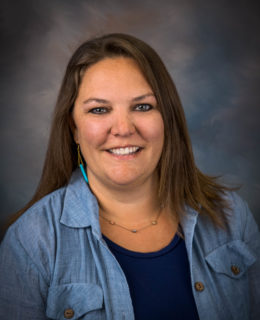 Joanie Slaybaugh is a native of Montanan, having grown up in Whitefish.  Joanie earned Bachelor of Science degree in Health and Human Development from Montana State University in 2003.  Joanie spent the next 10 years in Bozeman, MT working in different capacities as a social worker, adult educator,  and small business owner.  Joanie and her family relocated to Lewistown, MT from Bozeman in 2014.  Since relocating to Lewistown, Joanie has worked in several departments at Central Montana Medical Center.  She began her career at CMMC in Developmental Disability Case Management where she again put her social work skills to use.  After 2 years in case management, she moved into a more global role as CMMC’s hospital Social Worker and Care Coordinator.  Joanie has a natural ability to bring people together and has abounding compassion for those who may be visiting our facility during troubling times.

In 2019, Joanie became the Director of Human Resources at Central Montana Medical Center where she works with all employees at CMMC and serves as a member of the hospital’s Executive Team.

Joanie, her husband Guy, and 2 boys Bodie and Kai enjoy many outdoor activities such as skiing, golfing, boating, hot springs, camping and traveling abroad.   Joanie is honored to serve the people of Central Montana and, more importantly, all the current and future employees on the CMMC team! 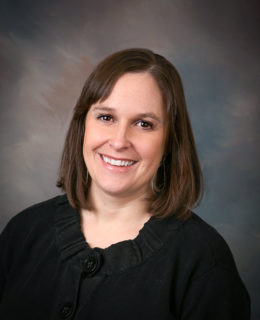 Torie Poser is the Director of Physician Services at CMMC. Prior to her current role, she was Clinic Manager for 3 years and Human Resources Manager for 8 years at CMMC. Torie received her Master’s degree in Industrial/Organizational Psychology from Minnesota State University, Mankato. Before her career at CMMC, Torie worked as a business consultant and taught university classes at Montana State University, Bozeman. Outside of work, Torie enjoys spending time with her husband and 3 boys 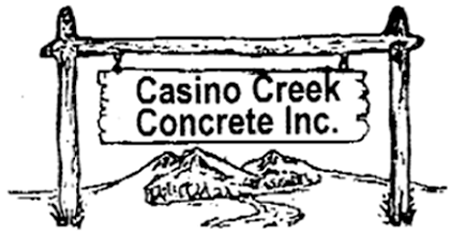